September 21-25, 2020, the “XIII Conference “Silicon-2020″ and XII School young scientists and specialists in actual problems of physics, materials science, technologies and diagnostics of silicon, nanometer structures and devices on its basis” took place in Gurzuf. At the Conference, the employees of ASTROHN Technology Ltd. Arkadii Valerievich Naumov, Natalia Nikolaevna Smirnova, Vadim Valerievich Startsev spoke with a poster presentation “DISTRIBUTION OF VACANCIES CLUSTERS IN CZ-Ge SINGLE CRYSTALS WITH A DIAMETER OF 200 MM GROWN WITH ADDITIONAL HEATER”.

Silicon-2020 is a continuation of a series of scientific conferences dedicated to silicon and brings together specialists from Russia, Kazakhstan, Uzbekistan, Belarus and other countries. More than 100 scientists from these countries came this year. The history of the conference dates back to the All-Russian meeting on silicon, held at MISiS in 1999. Since 2000, in parallel with the conference, a School for Young Scientists and Specialists has been held. Over the years, the event has become the main forum where scientists representing the academic community, universities, and industry in Russia and abroad discuss topical issues on a whole range of subjects, including the production of metallurgical and polycrystalline silicon, the growth and materials science of bulk crystals and thin silicon films, germanium and related materials, as well as physics, technology, and diagnostics of nanostructures based on them. Leading scientists working in materials science of silicon, germanium and their applications delivered their speeches as well as made oral and poster presentations at the conference. The epidemiological situation gave rise to new trends – some of the speeches were delivered in absentia, by video call. 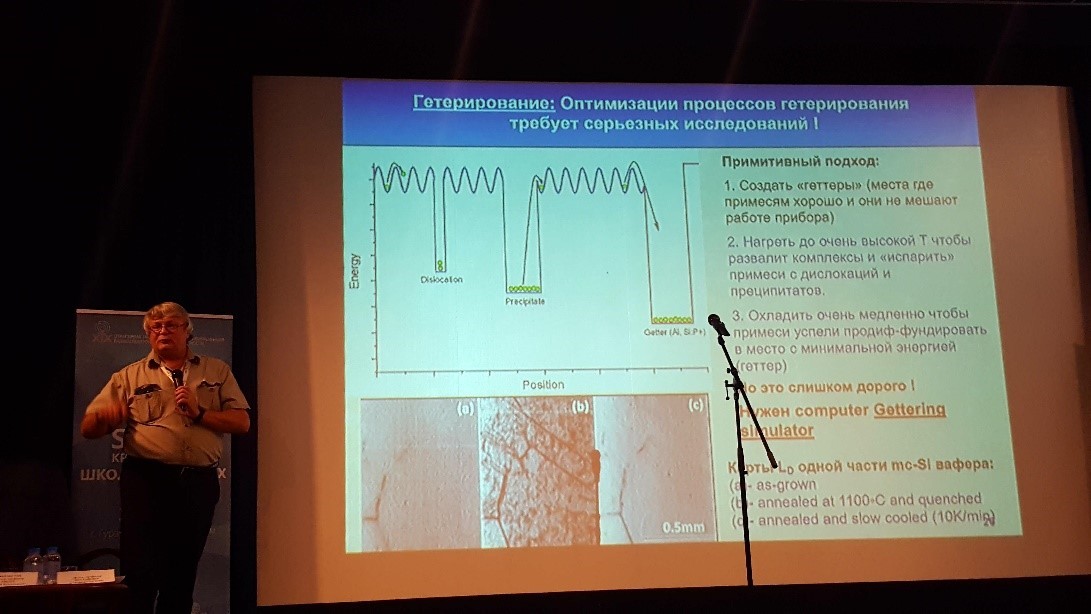 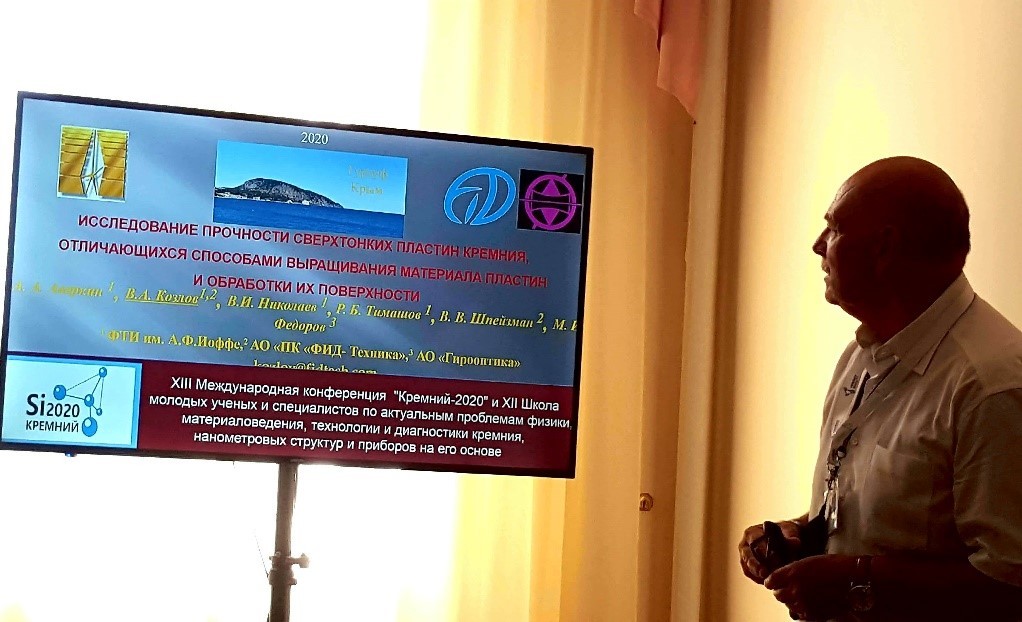 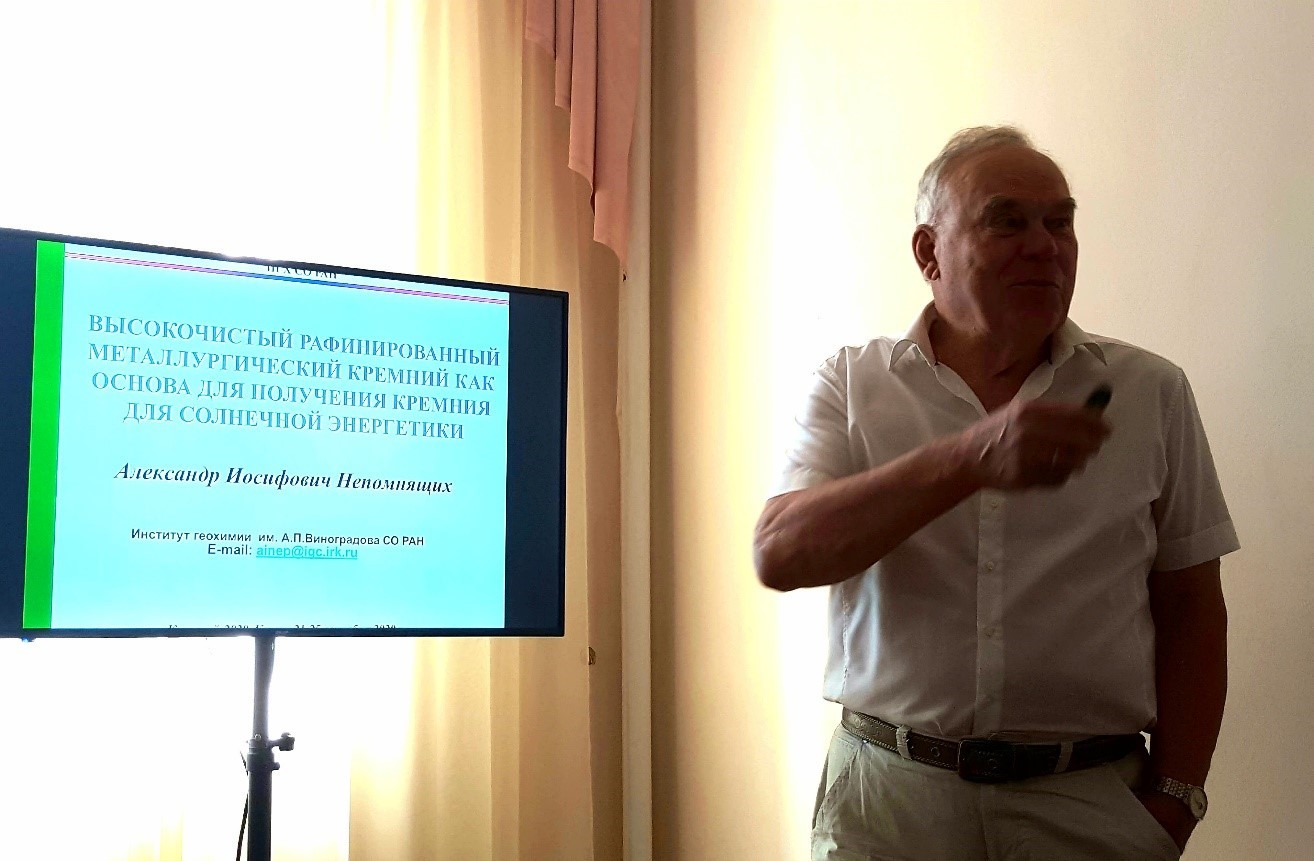 Various speakers of the Conference several times emphasized with great concern that the production of semiconductor silicon and germanium, and devices based on it, intended for use in optoelectronics, is an essential component of the modern technological and production base of Russia, Belarus, and Kazakhstan. Modernization of domestic scientific and industrial potential, an increase in the use of modern electronics in Russia, expansion of the development and production of a component base should rely on domestic high-quality materials. 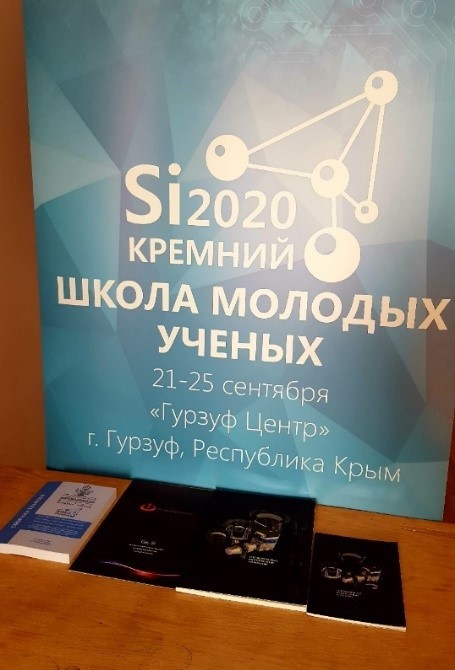 Experts of ASTROHN Technology Ltd. at the anniversary exhibition “PHOTONICS. WORLD OF LASERS AND OPTICS-2021” 01.04.2021